On Friday, November 22, 2019 the JUNKER Group’s annual anniversary celebration took place at the Hotel and Gasthaus Stube in Nordrach. A total of 28 employee anniversaries were honored for commitment and dedication. At the same time, seven long-time employees celebrated their retirement.

In his opening speech, CEO Rochus Mayer thanked the employees and retirees for their loyalty to the company. Torsten Berger, Head of Human Resources spoke of the long tradition of the anniversary celebration. Especially notable were two employees celebrating their 45th anniversary with the company. These employees have helped to shape JUNKER from its very start.

The focus of the event was to honor the employees. After awarding each of the 28 employees (celebrating 10 to 45 years of service) with honorary certificates and gifts, they were all thanked with great appreciation for their long-standing commitment to the company. 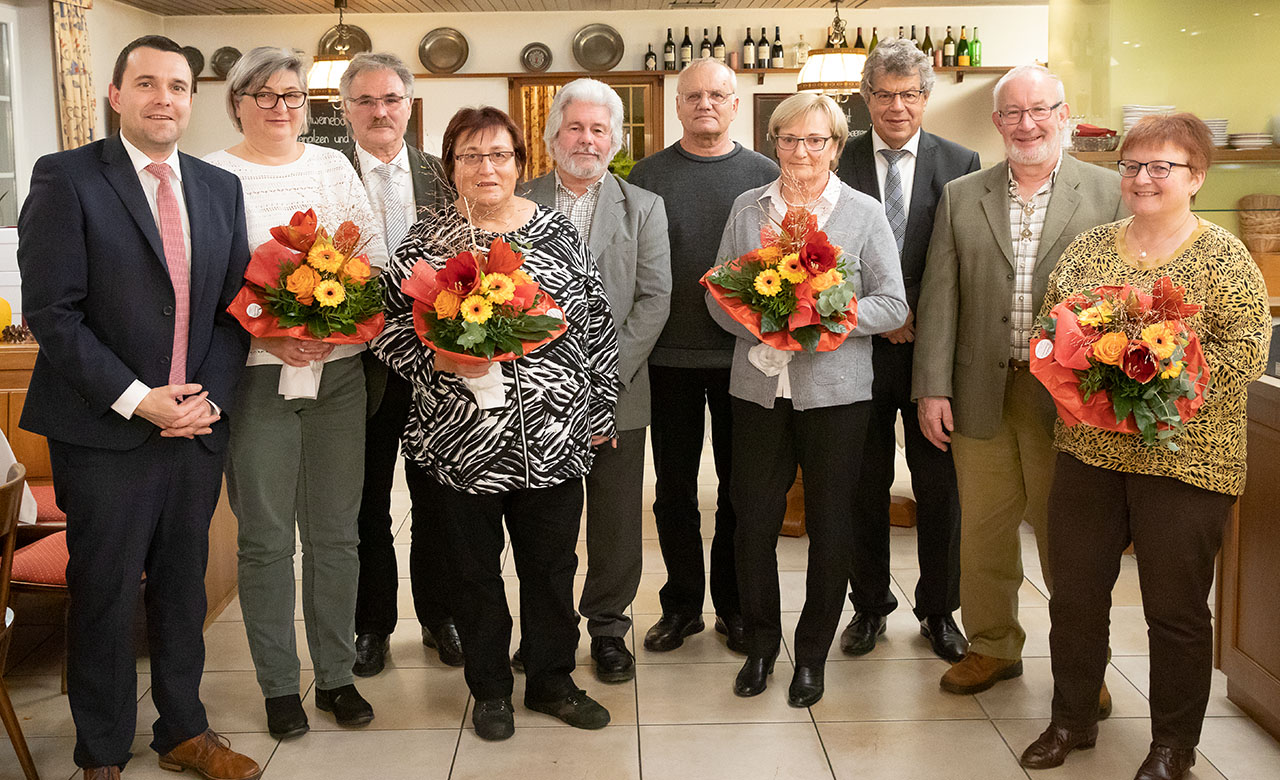 "They have done a great deal for the company!”

Works Council Chairman Franz-Josef Baumann in his speech said that “behind the JUNKER Group is a strong team that makes an important contribution to its success. The long-term services of these employees reflects an overarching corporate identity and that they feel comfortable and have fun at work.”

The Stube team served the honorees a delicious menu, and everyone spent the evening together in a celebratory mood. For the JUNKER Group, the traditional anniversary celebration offers the perfect setting to say thank you for the dedication and commitment of our long-standing employees.

The best fit for flexibility and precision

Tough shafts made easy to grind